We’ve been told by beer companies with marketing budgets the size of Iceland’s GNP that beer should be refreshing. They’re right, of course – few things are more satisfying than a cold beer during the dog days of summer. But if you consider yourself a true beer devotee, you know that mere refreshment won’t do. There needs to be depth and complexity present. These very elements propel the craft beer scene, an industry that’s constantly proven beers can refresh without sacrificing a drop of intrigue. If you’re a true beer aficionado, you can have it both ways.

But where do you go to enjoy craft beer’s heat-beating ways? If you’re in Newport Beach, you’ll have plenty of options. The places that follow not only offer a nice selection of craft brews for you to peruse, they’ll also be several degrees cooler offering a respite from your beach activities.

Back Bay Tavern – It makes sense that Whole Foods would be a prime craft beer destination. A Venn diagram based on the concepts of “craft” and “artisanal” would reveal some heavy overlap. But when you roll into its Fashion Island location to procure your carefully curated foodstuffs, you don’t have to wait until you get home to partake in craft beer bliss. Back Bay Tavern, the casual restaurant within the hipster epicurean palace, features a rotating roster of local and regional craft brews, ready to be paired with an array of trendy bites (you better believe there’s toast served here). Bonus: If you like what you taste, you can probably pick up a few bottles on your way out. 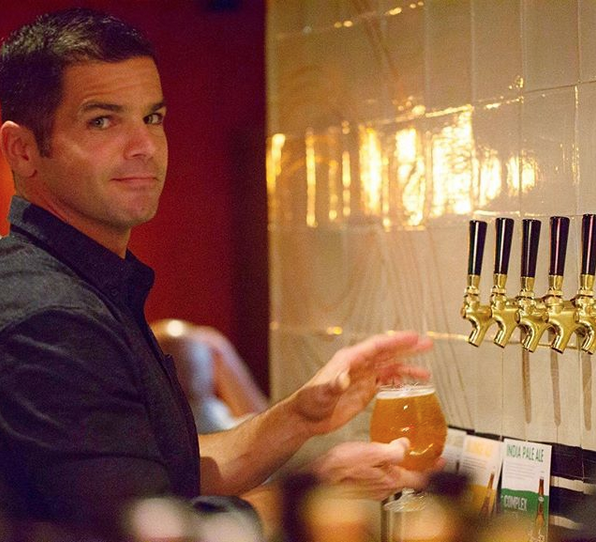 Lido Bottle Works – Most places that pour craft beer have rotating taps. This charming waterfront joint in Lido Village has over fifteen of them, ranging from German-style hefeweizens to fruity sour ales (and even kombucha on tap. But they have one thing a lot of other places don’t have: a bottle shop. Just like the taps, the array of bottles and cans are constantly fluctuating. They also come from all over the place – for example, brews from Baja’s emerging, excellent craft beer scene have taken up residency in Lido’s cooler in the past. Whatever beer you end up choosing, Executive Chef Amy Lebrun’s lovely contemporary menu features a wealth of perfect pairing options.

Newport Beach Brewing Company – The explosion of craft beer is a newish phenomenon. Yet craft brews have been pumping out of this Balboa Peninsula mainstay since 1992, well before most of us had even heard the term. They’ve evolved with the craft beer game’s trends and innovations, which is why obligatory IPAs and blondes share menu space with mango-kissed sour ales and brown ales aged with bourbon oak chips. It’s proof that you don’t have to sacrifice your love for serious suds by coming down to this famously lax yet lively strip of turf. However, since you’ve pulled up a stool here, you may as well order up something unfussy to snack on while you imbibe in your beverage. You’ll have plenty of items to choose from, like buffalo wings or a patty melt. 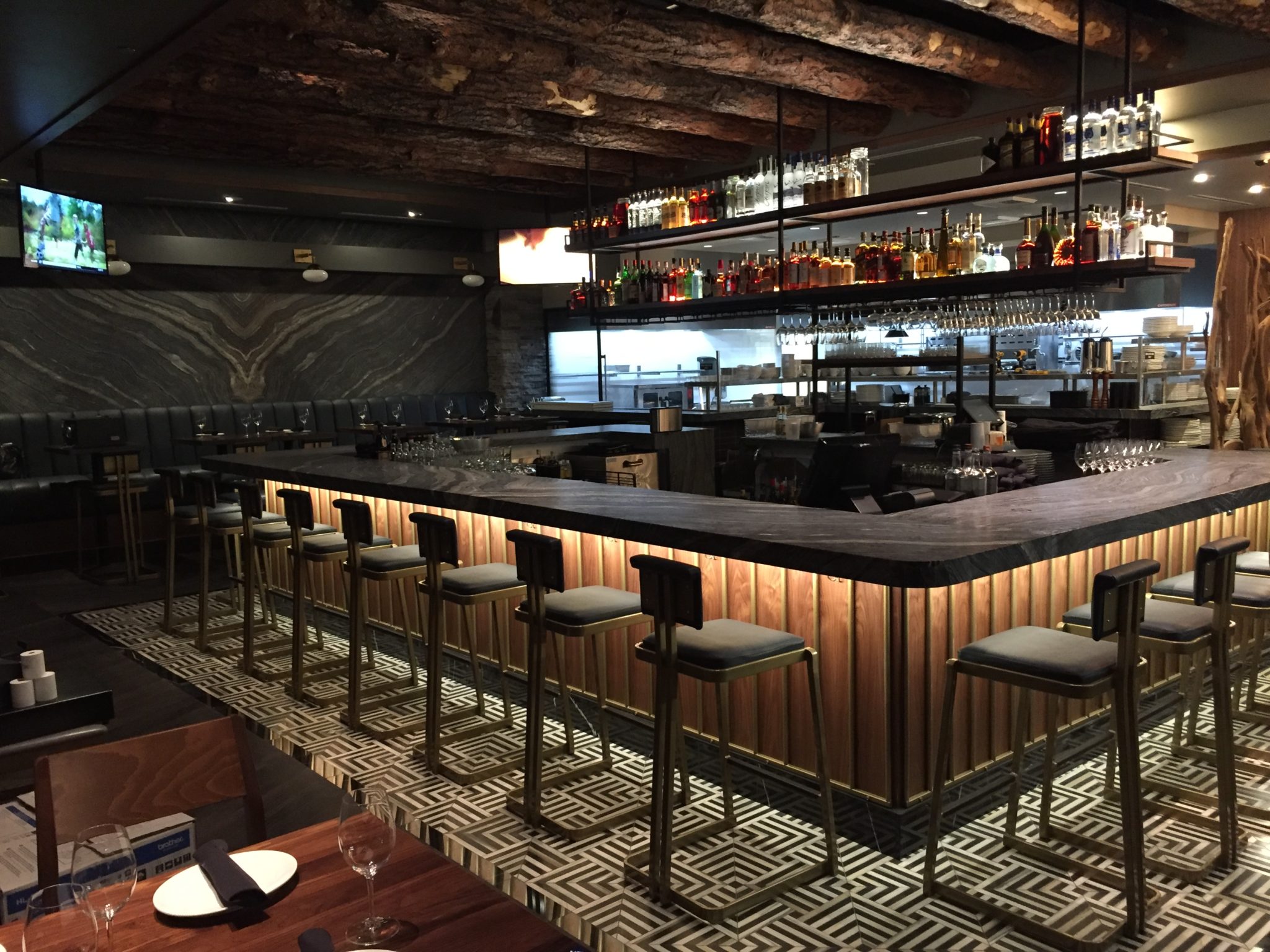 Olea – Craft beer can be a sophisticated pursuit. By that rationale, it makes perfect sense that you may want to enjoy a chic brew in an equally refined setting. This Westcliff venue meets this need in rather spectacular fashion. The sleek surroundings alone are enough to elevate whatever liquid deliciousness fills your glass. However, the décor is merely the opening salvo for such a boost. Executive Chef Jared Cook’s exquisite take on the clean, contemporary flavors of “Wine Country Cuisine” results in dishes that are elegant yet approachable, providing the perfect yin for your sudsy yang.

ParkStone Urban Kitchen + Taps – It can be tough for a newbie to get immersed in the craft beer world. You have a cavalcade of breweries seemingly whipping up a zillion options for consideration. What may be needed to push past this potentially overwhelming selection is a guide to steer you in a comfortable direction. This need is why this airport district restaurant may be the city’s most crucial venue for the new Newport Beach craft beer drinker. Their beer menu features a breakdown of popular craft beer styles, which can greatly help you anticipate the flavor profiles you may experience when you select a pour from one of their fifty-plus taps. The menu will also let you know about each brew’s common market presence, making it easier for you to try something new but that aligns with your already established favorites .

Yard House – You don’t have to eat at an independent restaurant to enjoy a craft beer. Several years ago, the previous sentence couldn’t have been written. But because the craft beer industry has become such an indomitable force, more chains have jumped onto the bandwagon. This venerable chain was one of the forerunners of this movement, which is why its Fashion Island location is a choice spot to grab a craft beer after a long day of shopping. There’s certainly no shortage of options here – there’s a long list of Southern California IPAs of course, but there’s also sours from Colorado, imperial stouts from Michigan, and Belgian quads. The beer choices are nearly as plentiful as the menu selections, giving you ample opportunity to enjoy trusted pairings and play around with new ones.