John Wayne Airport (JWA) has been Orange County’s airport for decades and in 1979 was named after the famous actor and former Newport Beach resident. This year, JWA is celebrating an important milestone.

On September 16, 2015, John Wayne Airport (JWA) launched a yearlong celebration to commemorate the 25th anniversary of the opening of the Thomas F. Riley Terminal. Over the next 12 months, on the 16th day of the month, JWA will feature people, programs and history from the past 25 years to highlight the important role the Terminal and Airport play in the Orange County community. 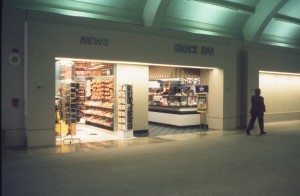 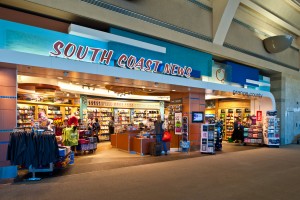 JWA began the celebration by recognizing the man for whom the Terminal is named: Thomas F. Riley. A retired Marine Corps Brigadier General, Thomas F. Riley served 20 years on the Orange County Board of Supervisors. The Terminal was named after the former Fifth District Supervisor whose role in community negotiations resulted in the landmark John Wayne Airport Settlement Agreement and, ultimately, in construction of the Terminal complex. 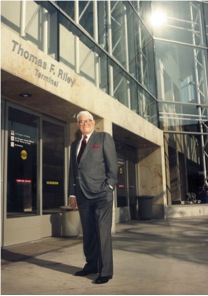 Residents and visitors are encouraged to visit the Airport’s website and social media sites on the 16th of each month to learn about the rich 25-year history of the Thomas F. Riley Terminal featuring airlines, art, concessions, employees, and travel and tourism.

The gateway to Orange County, John Wayne Airport (JWA) is bordered by three Orange County cities, including Newport Beach, and is located just minutes from premier shopping, dining and other Orange County attractions. JWA is owned and operated by the County of Orange, and is the only commercial airport and one of two general aviation airports in the County. With more than 20 nonstop destinations throughout the U.S., Canada and Mexico, JWA is the airport of choice for more than nine million passengers each year who travel to and from Orange County.