Newport Beach Restaurant Week is Back. Here are a Few Places to Get You Going

Newport Beach Restaurant Week is back to be your culinary muse from January 14 – 27. If you do the math, you’ll see that the annual event gives you two full weeks of citywide deliciousness. The theme for this year’s annual event is “A Culinary Journey,” which is appropriate. After all, Newport Beach Restaurant Week is more than a celebration of the city’s eclectic dining scene. It’s about taking your taste buds to undiscovered places in uncharted neighborhoods. The prix-fixe menus offered by the participating restaurants such as the ones that follow also provide you with a convenient excuse to plumb the depths of Newport Beach’s eclectic dining scene. From casual bars to upscale Asian fare, there’s plenty to discover around town. We suggest you go exploring.

Malarky’s – Newport Beach Restaurant Week dispels myths. For instance, if you’ve merely driven by this Balboa Peninsula mainstay en route to the Fun Zone or the Newport Beach pier, you may have assumed it’s just a watering hole.  This is incorrect – the venue serves up comforting, unfussy pub food along with its cold beers and good times.  Newport Beach Restaurant Week celebrates two of its most popular expressions of no-nonsense fare: Lunch patrons can enjoy a prix-fixe menu anchored by a corned beef sandwich, while a set menu starring a hand-carved prime rib dip sandwich awaits dinner diners. It’s a casual, relaxing meal that practically demands pairing with a proper pint. Fortunately, you’ll have several options to make such an accompaniment happen.

Pizzeria Mozza – Exploring something new during Newport Beach Restaurant Week doesn’t necessarily mean you have to completely leave your culinary comfort zone. For instance, if a properly made pizza makes you nice and cozy, then the elevated pies offered at this Mariner’s Mile fixture can deliver a healthy dose of contentment to your inner epicurean. At the same time, the array of pizzas found on their prix-fixe menus aren’t the basic stuff of your neighborhood delivery joint. Kicked-up toppings like fennel sausage, brussels sprouts, and Prosciutto di Parma gently stretch the boundaries of familiarity without getting too funky. Looking for a lighter bite? Smaller-sized “pizzettes” dot the venue’s Restaurant Week lunch menu.

OLEA – One of the coolest aspects of Newport Beach Restaurant Week is that it provides a ready-made reason for diners to visit a buzzworthy venue. This year, it’s giving you a handy excuse to check out this Westcliff neighborhood restaurant, which is still riding high on the hype it generated when it opened its doors in late 2017.  They’re still justifying such fervor one dish at a time, which is why exploring their prix-fixe menu should be considered an essential Restaurant Week activity if you’ve yet to drop by. When you do visit, make sure someone in your party orders Executive Chef Jared Cook’s Wild Caught Alaskan Halibut – russian banana potatoes, toasted almonds, baby endive, cauliflower,riesling raisins, and preserved lemon butter. 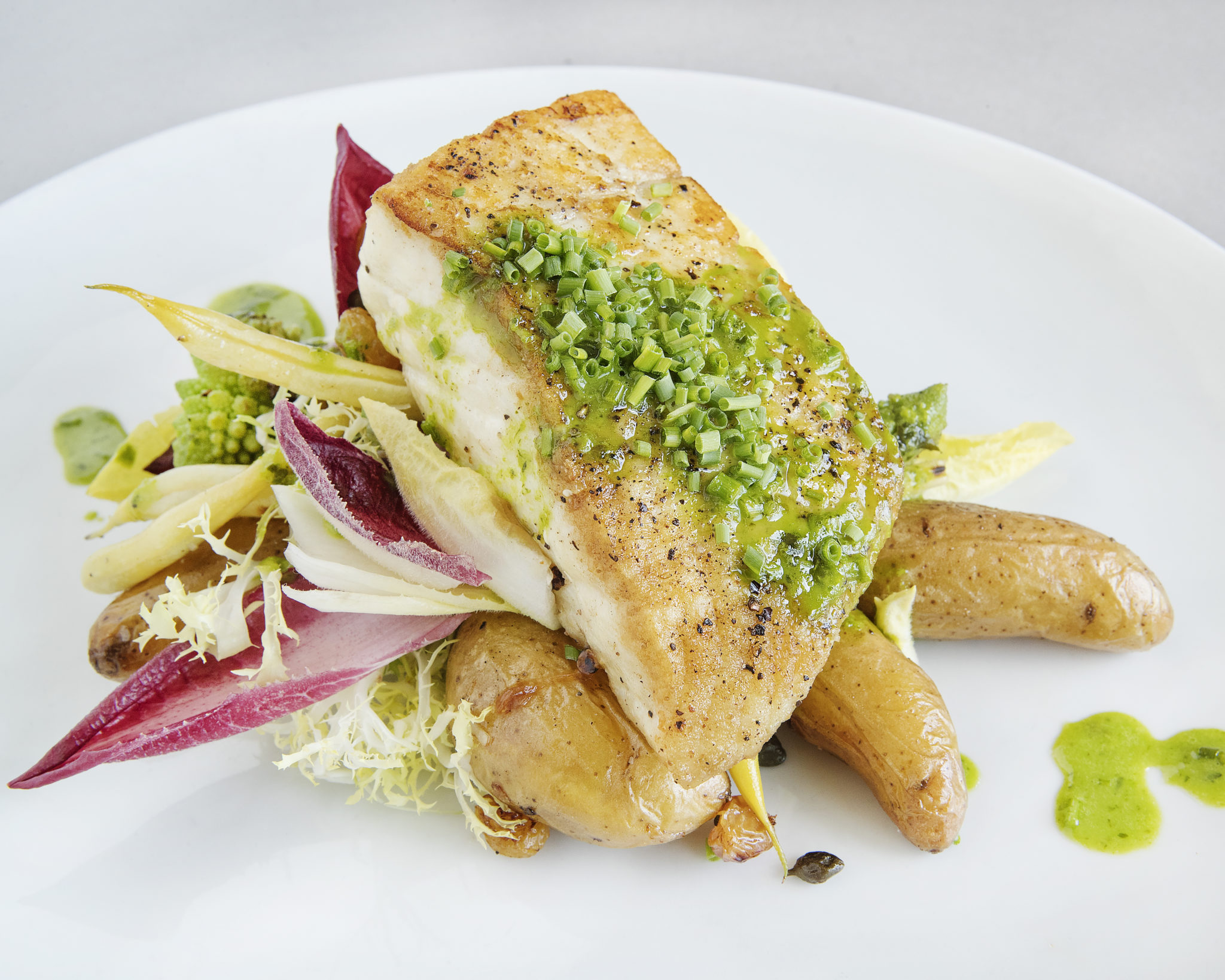 SOL Cocina – There’s never a bad time to indulge in harborside dining in Newport Beach. Even though Newport Beach Restaurant Week takes place in January, the city’s clear skies and relatively mild wintertime temperature make enjoying a nice dinner by the water a no-brainer. The giant floor-to-ceiling windows at this Mariner’s Mile restaurant delivers a splendid panorama of Newport Harbor’s sparkling seas and its boat-laden bustle. More importantly, it pairs the pretty visual with a well-composed prix-fixe menu of Co-Owner/Executive Chef Deb Schneider’s superb Mexican fare. Elevated offerings such as pan-seared kobe steak aguachiles and blue crab-stuffed seabass provide a level of delicious sophistication that seamlessly matches the elegance naturally generated by the marina outdoors. The combination of the two may even serve as an inspiration for you to take a summertime excursion to Baja. 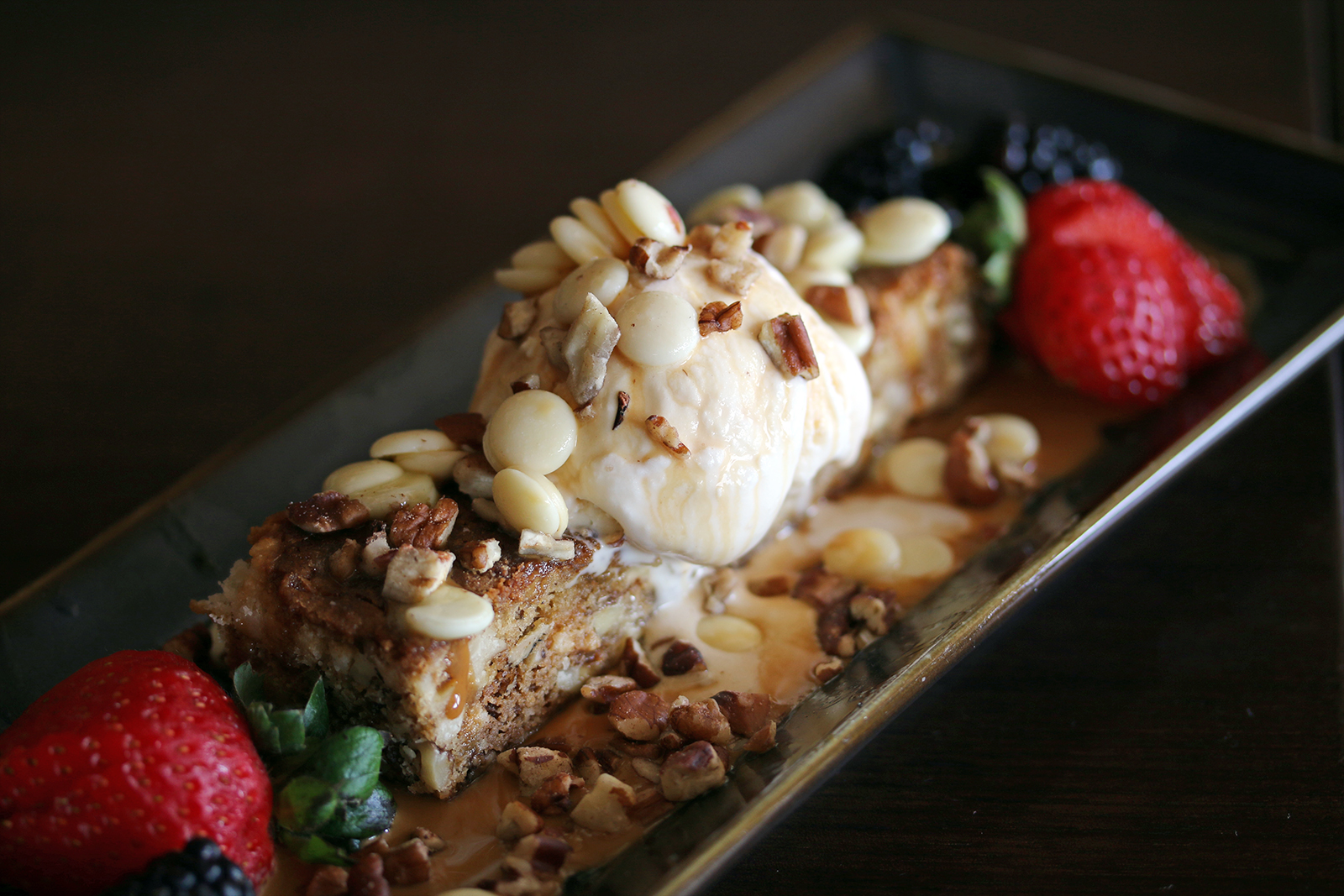 Sushi Roku –Sometimes, Newport Beach Restaurant Week can introduce you to a different side of a restaurant. This sleek Fashion Island venue exemplifies this axiom rather well. Yes, it’s a sushi place as the name suggests, but its Restaurant Week prix-fixe menu encourages patrons to move beyond its semi-eponymous items. Plates like braised short ribs, grilled lamb chops, and blackened seabass with shiitake mushrooms and brussels sprouts deliver ample proof that there’s more to the kitchen than hand rolls and sashimi. If you’re hoping to use Restaurant Week to check out their sushi and sashimi for the first time, don’t fret – those types of offerings are available on the prix-fixe menu, too. 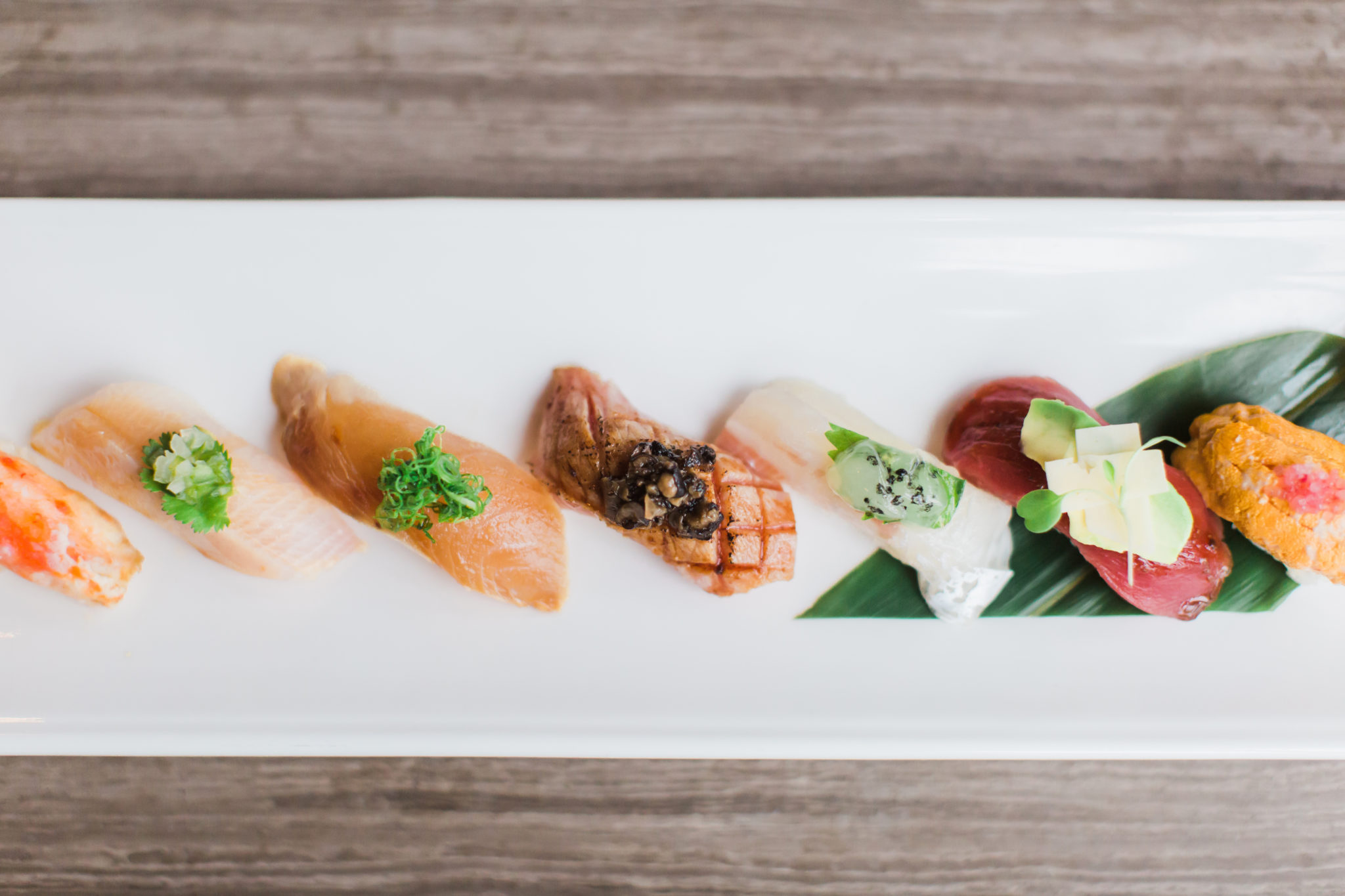