Better Than a Tub of Popcorn

Once a year, Newport Beach gets the opportunity to show the world that it’s made from much more than coastline and luxury homes. The Newport Beach Film Festival allows the city to affirm its status as a champion of artistic expression, a landing spot for creative minds to share their talent and stories with the public. This year’s festival runs from April 25 to May 2, and its schedule of feature films, shorts, and docs provide an eclectic tapestry that puts the power of film on full display. Of course, the festival also provides the perfect excuse to play the “dinner and a movie” card.

Newport Beach’s dining scene not only gives you plenty of options to have a satisfying meal before catching a Festival feature, it gives you the opportunity to create a themed evening. The following venues provide a glimpse of how cinephiles can use food to enhance the mood before or after stepping into the cinema. 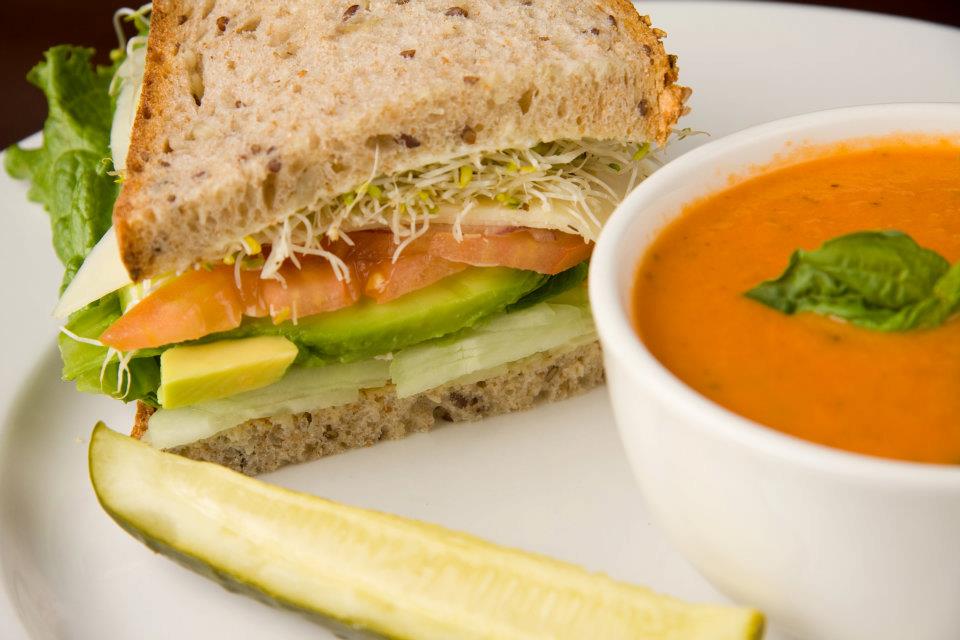 In this drama, a blue-collar employee emerges as a community leader as he works to revive the shuttered factory he’s worked at all his adult life. The movie’s Rust Belt setting makes dining at an approachable, no-nonsense venue beforehand an ideal choice. This Back Bay mainstay delivers a vibe that matches the film, but does so in a manner that also connects with Newport Beach’s essence. The deli sandwiches served up like their chicken avocado melt with applewood bacon and lemon herb aioli provide kicked-up comfort, while main dishes like turkey meatloaf are hearty without being over-the-top. The food here, like the film’s plot, isn’t fancy. That’s what makes it perfect. 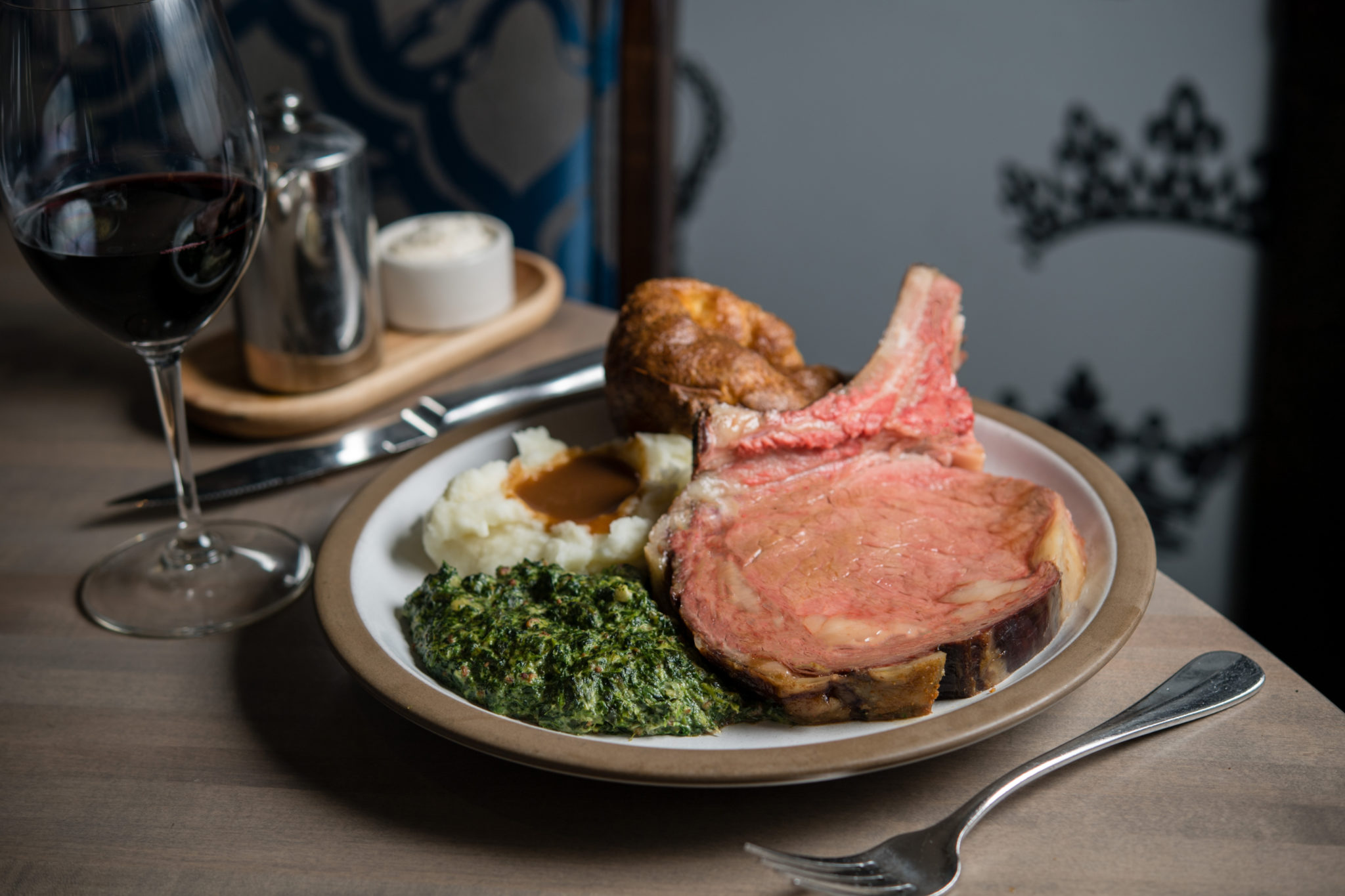 This horror/comedy features a group of TV “ghost hunters” visiting a haunted mansion in Mexico and facing spirits that aren’t the product of special effects. The plot practically makes dining at this Corona Del Mar landmark mandatory. After all, rumors of a spectral presence roaming the massive cottage-like building have persisted for decades. Knowing about these stories as you sit down to enjoy a classic cut of prime rib or a new spring menu item like their Icelandic cod with PEI mussels and chorizo will properly prepare you for an evening of spooky scares. 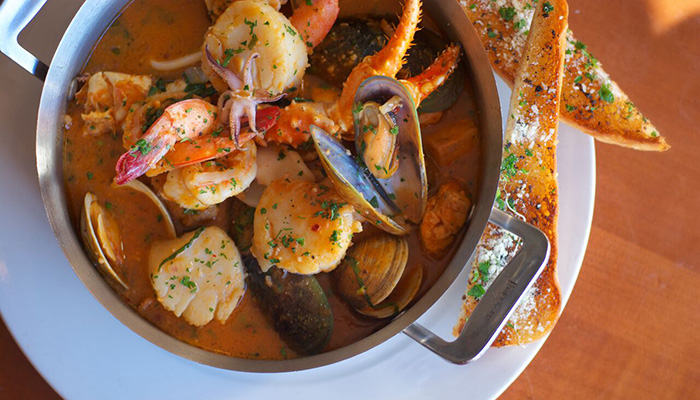 Of course, there’s a surfing movie at the Newport Beach Film Festival. There should be. All you need to do is spend a morning down at Blackies or The Wedge to see how much the sport means to the city and its residents. If you’re planning on checking out this documentary about the inimitable nature of surf and skateboard culture, there’s no better place to get you in the right frame of mind than this cozy spot on Balboa Peninsula. A piping hot bowl of clam chowder or cioppino will get you amped for the pipelines captured on celluloid. The venue’s also within steps of Blackies’ popular surf spot, making it an ideal joint to visit after a post-wave riding bite. 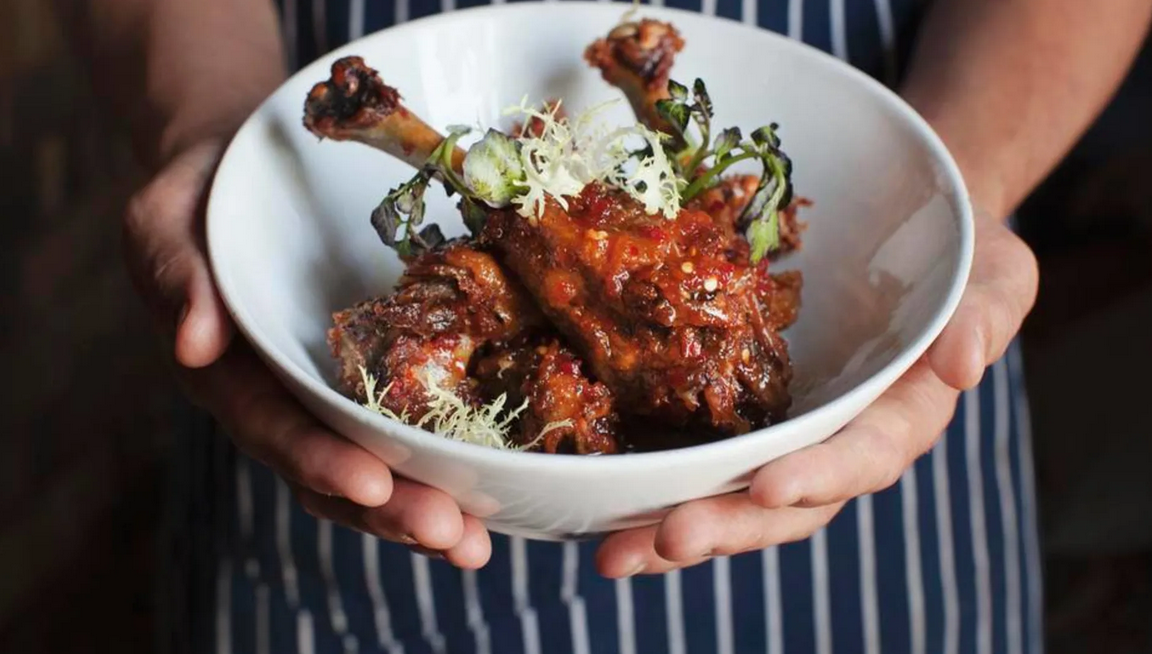 This documentary chronicles the harrowing details of 2017’s infamous Napa fire and its aftermath through the stories of those that lived through the ordeal. The area’s still rebuilding, and one of the best ways you can help the area in their ongoing recovery is to buy some Napa wine. With that in mind, it’s a capital idea to book a table at this Mariner’s Mile restaurant and order a bottle of Napa juice to go with the venue’s scintillating Wine Country cuisine. You’ll have plenty of terrific food pairing options to choose from regardless of what label you select. However, you should know that Chef Jared Cook’s exquisite crispy Meyer lemon and honey duck wings goes with everything.

Golf is a way of life for a healthy slice of Newport Beach residents, so this documentary discussing a caddie’s role in the sport is a perfect fit for the Newport Beach Film Festival. Likewise, this casual restaurant tucked towards the front of the sprawling, gorgeous Pelican Hill Resort is a tremendous choice for a pre- or post-movie nosh. The venue’s been a popular gathering spot for golfers after they’ve played a round on the property’s meticulously kept Tom Fazio-designed course, so it’s not a stretch to imagine that dishes like their pan-roasted salmon or 12-ounce prime ribeye would be just as delicious after you’ve devoured the doc. Sure, you watched instead of played, but that shouldn’t preclude you from enjoying the fruits of the 19th hole. 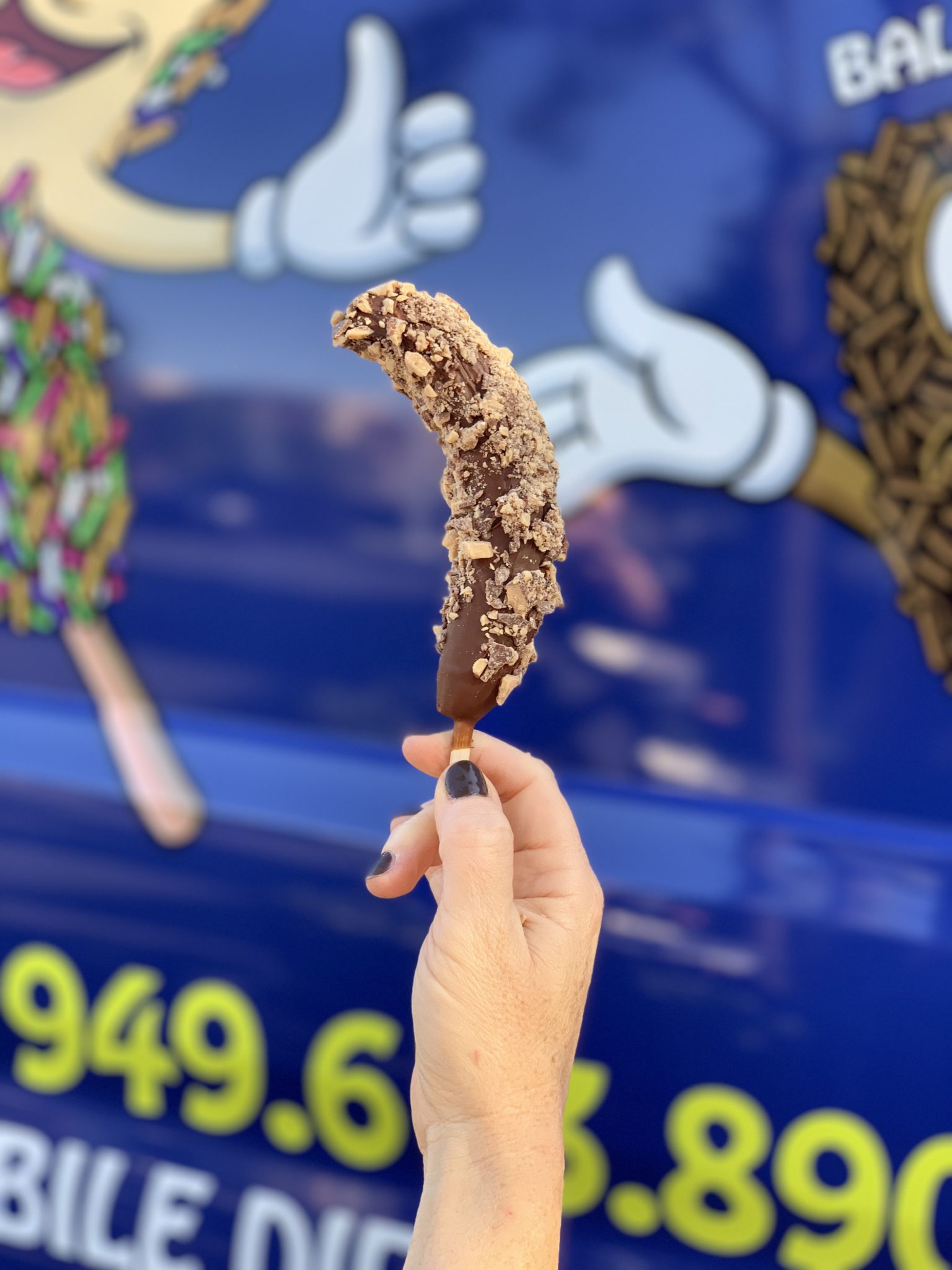 This film isn’t about a dessert. Rather, it’s a story about two teenage girls that become friends after one starts dating the other’s ex. The demographic highlighted in the film is not unlike the one that tends to crowd around this venerable Balboa Island spot when the summer comes and the temperatures rise. The good news is their bevy of sweet treats can be enjoyed regardless of your age. While your default reaction may be to buy a chocolate-covered frozen banana – totally understandable, by the way – they do indeed whip up a killer banana split. Ordering one creates the perfect meta experience. Not sure what that is? Don’t worry – there will probably be some teenager nearby that can explain it to you.