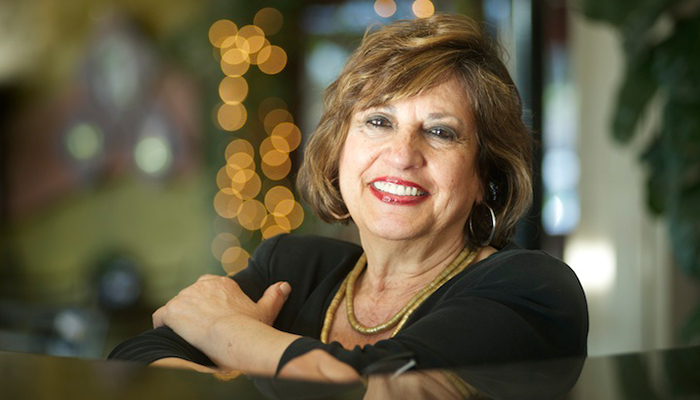 NEWPORT BEACH, Calif.—The State of California boasts some 3.3 million small businesses but only 80 of them including one from OC will be recognized as “Small Business of the Year” at a ceremony to be held on Wednesday, June 10 in the State Capitol. Zov’s, which operates restaurants in Tustin, Newport Beach, Irvine, Anaheim and 2 at John Wayne Airport, is being hailed for its longtime commitment to excellence in the dining arena and actively serving the communities in which it boasts locations.

State Senator John Moorlach of the 37th District informed the company’s president and CEO Armen Karamardian of the honor, which coincides with 2015 California Small Business Day.

“Wow. This is truly an unexpected and much appreciated honor,” said Karamardian, whose mother, Zov, started the business in 1987 and was one of the county’s pioneers of fine dining and a nationally recognized chef/restaurateur.

“As many Orange Countians know, we are a family business and we work hard to put our seal on every project we launch and every meal that finds its way out of our kitchens. We are humbled and excited to accept this honor in our State’s Capitol,” added Karamardian.

In addition to her critically acclaimed restaurants, Zov authored two best-selling, hard-cover cookbooks, “Simply Zov” and “Zov: Recipes and Memories From the Heart,” each of which have sold 50,000+ copies. She credits her mentor and dear friend, Julia Child, with guiding her hand in completing these projects.

Her passion for the culinary arts extends to hosting cooking classes at the restaurants with guest chefs like Emeril Lagasse, Carla Hall, Michael Symon, Todd English and Anne Burrell. She has been honored by the James Beard Foundation and the International Association of Culinary Professionals, among countless others. She is also a frequent guest on television programs of the Food Network, CNN and others.