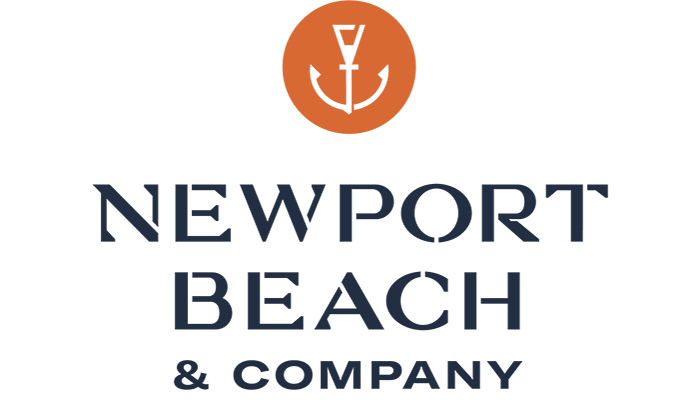 NEWPORT BEACH, CALIFORNIA (December 22, 2022) – Newport Beach & Company, the global destination marketing agency for the city of Newport Beach, today announces they are ending 2022 on a high note, having received nine awards for their marketing, communication, and creative efforts. Award accolades won include Platinum, Gold, and Silver in prestigious awards such as the Hermes Creative Awards, Telly Awards, MarCom Awards and Viddy Awards.

Newport Beach & Company promotes the city of Newport Beach, California as a premier luxury leisure and meetings destination. The organization is the architect behind the destination’s storytelling, advertising, communications, social media, content, digital, creative, business intelligence and community relations. Creating campaigns quarterly, the organization has received multiple awards for their strategic work, including two standout seasonal campaigns, ‘Float with Us’ and ‘Let’s Dream by the Sea.’ ‘Float with Us’ showcased Newport Beach’s nautical heritage, boating experiences and landscape which boasts more water than land. The ‘Let’s Dream by the Sea’ campaign invited visitors to step inside the sun-drenched city, where summer daydreams can quickly become a reality.

Both multi-faceted campaigns and other marketing activations were honored with the accolades below. 2022 Awards Include:

“We are absolutely thrilled and proud to be receiving these awards for the marketing and creative work that went into our campaign efforts this year,” says Gary Sherwin, President & CEO of Newport Beach & Company. “Our dynamic and innovative organization developed multiple campaigns to inspire vacation stays in Newport Beach…and we’ve done just that. We are thrilled that our team’s caliber of work is being recognized with these prestigious accolades.”

The Hermes Creative Awards honors the messengers and creators of the information revolution. Armed with their imaginations and computers, Hermes winners bring their ideas to life through traditional and digital platforms. Each year, competition judges evaluate the creative industry’s best publications, branding collateral, websites, videos, and advertising, marketing, and communication programs.

The Viddy Awards is an international competition honoring video excellence in a digital world. Viddy traces its roots to 1994 when it was known as the Videographer Awards. Viddy Awards’ categories are the products of the industry’s evolving tools including long and short form videos, broadcast and non-broadcast television programs, commercials, social media videos, podcasts, remote learning, animation, and virtual and augmented

The MarCom Awards are a international creative competition which recognize outstanding achievement by marketing and communication professionals. Entries come from corporate marketing and communication departments, advertising agencies, PR firms, design shops, production companies, and freelancers. Judges are industry professionals who look for companies and individuals whose talents exceed a high standard of excellence and whose work serves as a benchmark for the industry. There were over 6,000 entries from throughout the United States, Canada, and 43 other countries in the 2022 MarCom Awards competition.