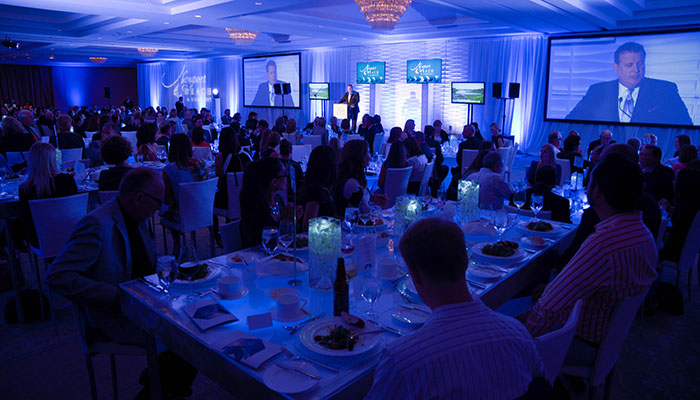 NEWPORT BEACH, Calif. – Newport Beach & Company, the official destination marketing organization for the City of Newport Beach released the results of its group sales and leisure marketing efforts for fiscal year 2015. The company booked more 135,675 rooms, which generated $72.6 million dollars in revenue. According to STR, Inc. – a leader in hotel research and data – that is equivalent to nearly 30 percent of all rooms sold in Newport Beach last fiscal year – a historic high for the company. As a result, Newport Beach hosted 7 million visitors who spent more than $1 billion dollars between July 1, 2014 and June 30, 2015*.

“With tourism so important to the local economy, group sales and leisure marketing continue to be central elements of our work,” said Gary Sherwin, president and CEO of Newport Beach & Company. “I’m so proud of the dramatic growth of more than 600 percent in room nights compared to five years ago, which points to enhanced economic health and quality of life within our community.”

Additionally, through marketing efforts in digital communications, public relations and advertising, Visit Newport Beach elevated the community as a luxury leisure destination among a record audience, resulting in more than 7 billion media impressions throughout the 2015 fiscal year. For the first time, the company conducted a research study to measure leisure-marketing results, which generated more than 56,300 rooms booked for a total economic impact of $21.5 million.