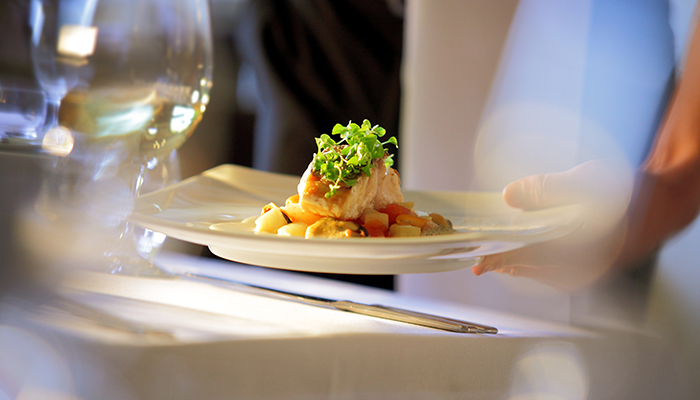 “Restaurants are the beloved cornerstones of communities across America,” said Dawn Sweeney, President and CEO of the National Restaurant Association. “America’s one million restaurants provide opportunity to 14 million Americans and have become an essential part of our everyday lives.”

According to National Restaurant Association research nine in ten consumers say they enjoy going to restaurants and two in five consumers say restaurants are an essential part of their lifestyle. One half of all adults have worked in the restaurant industry at some point during their lives and one third of all Americans got their first job working in a restaurant.

In addition, more than nine out of 10 restaurants are actively involved in charitable activities. Collectively, the charitable contributions of the nation’s one million restaurants are estimated to reach up to $3 billion each year.

Gallup asks Americans to rate industries on a scale from “very positive” to “very negative.” The computer industry is second to restaurants. Gallup stated that the restaurant industry continuously scores so highly because they offer Americans “enjoyment and efficiency.”