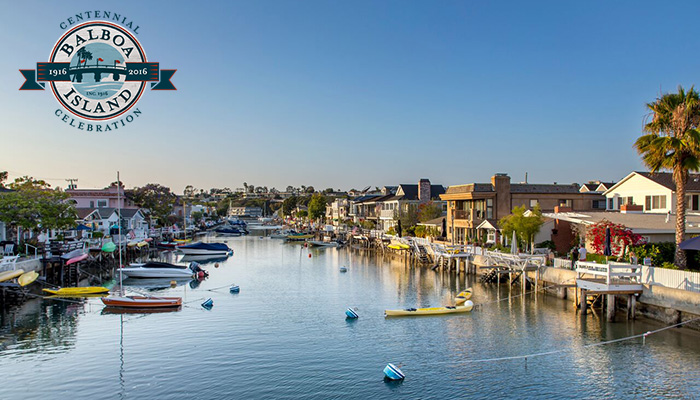 NEWPORT BEACH, Calif. – On September 18, 2016, Balboa Island will celebrate its rich legacy during their Centennial Celebration. Various events will occur during the day throughout the island. Beginning at 11:00 a.m., there will be a dedication ceremony on Agate Avenue near the ferry where city officials will unveil the island’s new mural and statue. From 1:00 p.m. to 5:00 p.m., guests are invited to Marine Avenue to mingle amongst neighbors and other community lovers. Here guests can enjoy live entertainment by Dave Stevens Band & Gunnar Gehl, food provided by NBFD and donations made support Crohn’s & Colitis Foundation of America, wine & beer garden provided by The Village Inn, carnival games and rides.