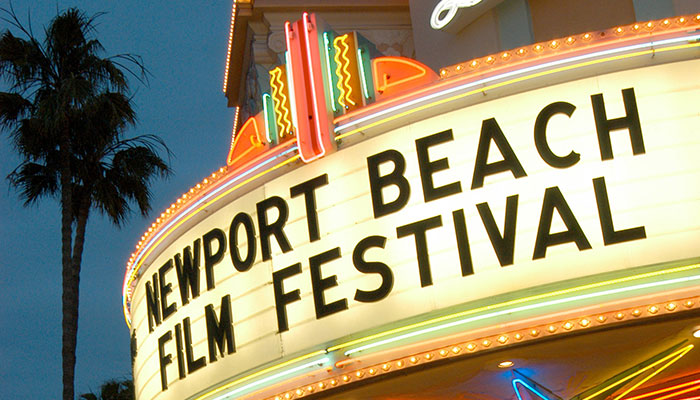 The Newport Beach Film Festival has established a strong relationship with the UK film industry and is proud to build on the success of this partnership with an expanded UK film program and UK festivities for 2015. Celebrated as an annual signature event in the US for BritWeek, the Newport Beach Film Festival has premiered several notable UK films since its inception, including Sexy Beast, Layer Cake, Son of Rambow, Belle and God Help the Girl.

On Friday, April 24, 2015, the NBFF will host the UK Showcase followed by a post-screening event featuring a hosted bar by Remy Cointreau, Tito’s Vodka and Stella Artois Beer, signature tastings by top southern California restaurants, music by celebrity DJs and a luxury fashion show. During its eight day run, the Festival will present a sidebar of UK narrative and documentary feature films, as well as a curated UK shorts program. Screenings and events will take place in Newport Beach and throughout Orange County, CA. The UK Showcase event partners include: British American Business Council, US Commercial Service, Visit Newport Beach and Screen International.

In addition to the strengthened British program during the festival, NBFF and the Orange County Film Society (OCFS), recently awarded British film, THE IMITATION GAME (The Weinstein Company (TWC), with two major accolades, Best Picture and Outstanding Ensemble Cast. The Newport Beach Film Festival, along with their partners Screen International, Visit Newport Beach California and OCFS, will also host a pre-BAFTA private reception honoring THE IMITATION GAME at the ME Hotel in London on Thursday, February 5th with members of the cast also in attendance.

For more information or to enter to win visit: www.visitnewportbeach.co.uk
Named one of the “Top 25 US Film Festivals…” by Movie Maker Magazine, the Festival will offer filmmakers numerous opportunities to connect with enthusiastic new audiences, fellow filmmakers, film industry professionals, non-profit organizations and members of the media.

Key 2015 NBFF Submission Deadlines
Key deadlines for submissions include January 30, 2015 and February 6, 2015, as well as a special UK deadline of February 12, 2015.
Filmmakers may submit their films at: www.NewportBeachFilmFest.com

ABOUT NEWPORT BEACH FILM FESTIVAL
Celebrated as one of the leading film festivals in the United States, the Newport Beach Film Festival has evolved into a prestigious multicultural event, attracting over 55,000 attendees to Southern California. Committed to enlightening the public with a first-class international film program, a forum for cultural understanding and enriching educational opportunities, the Festival focuses on showcasing a fresh and diverse collection of studio and independent films from around the globe. The 16th Annual Newport Beach Film Festival will screen an international slate of over 400 independent and studio films, including feature-length narrative, documentary, short, animated and student films that will compete for a series of Jury, Festival Honors and Audience Awards. www.NewportBeachFilmFest.com

UK SUBMISSIONS FOR THE 2015 FESTIVAL ARE NOW OPEN.