The Untouchables at Lido Live 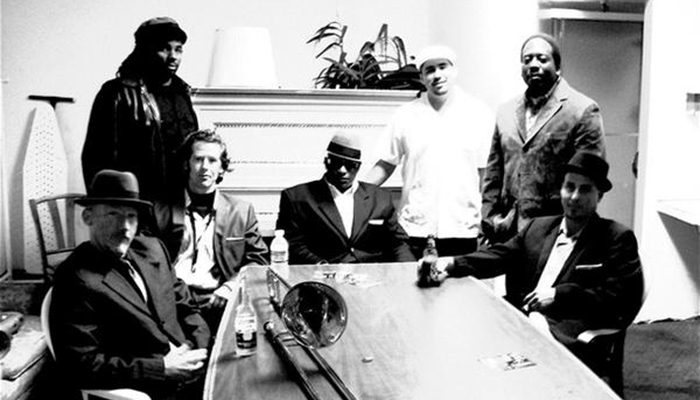 The Untouchables (sometimes known as The UTs) are a soul/mod revival band from the Silver Lake, Los Angeles, California area.