The Fresch Experience with Larry Fresch at 3-Thirty-3 Waterfront 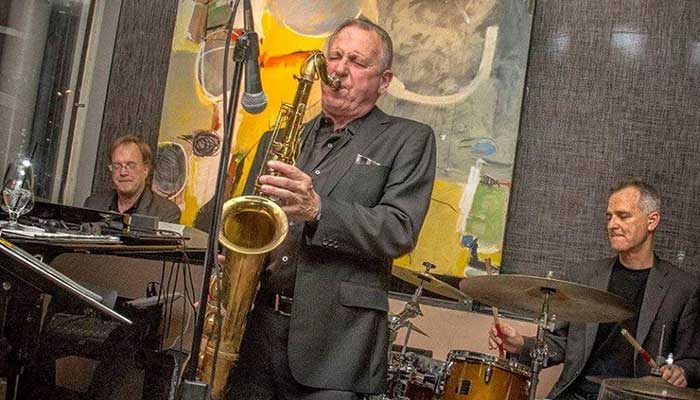 Join 3-Thirty-3 Waterfront every Wednesday night from 7:30-10:30pm as they feature The Fresch Experience with Larry Fresch on Saxophone and Piano.

Larry Fresch started playing saxophone at the age of 12, and it has been his passion ever since. Music has taken Larry all over the world. He played lead alto in the U.S Navy band in Honolulu, Hawaii then he went on to travel extensively with a show band from the Mid-West to Las Vegas where he played at the Cesar’s Palace and many other Vegas hotels. Larry was influenced by the showmanship of entertainers such as Louis Prima, Frank Sinatra and many others during this time in his life and he still carries out the same outgoing and fun sounds today!