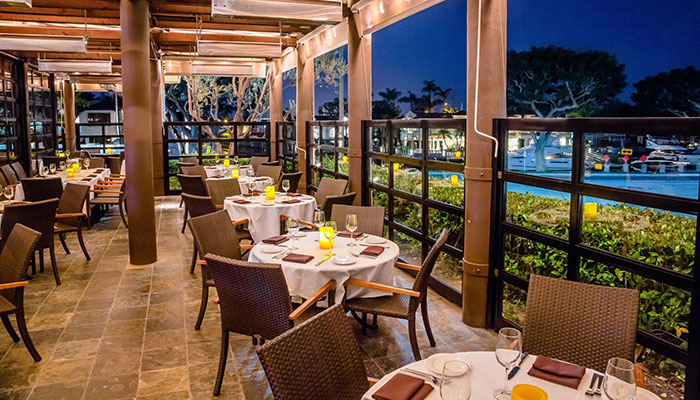 Collector car aficionados and fine wine connoisseurs are invited to a summer gala sponsored by Tias Arms, a nonprofit that provides a dignified, nurturing and compassionate environment for orphaned or abandoned children in South Africa who are impacted by HIV/AIDS.  The event is being held at Bayside, the critically acclaimed restaurant in Newport Beach (900 Bayside Drive), on Sunday, September 14 from 3 – 6 p.m.

Bayside’s Executive Chef Paul Gstrein will prepare hors d’oeuvres to accompany the wines presented by Brian Cokas of Free Run Juice.   Among the wines to be served are 2010 Monticello Napa Pinot Noir, 2008 Core ‘Hard Core’ Proprietary Red (90 plus points Wine Advocate) and 2010 Rugg Family Cabernet Sauvignon.  There will be an additional 7 wines served – many of which have been featured in Wine Spectator, Wine Advocate and Connoisseur Guide.  Tickets are $75 each.