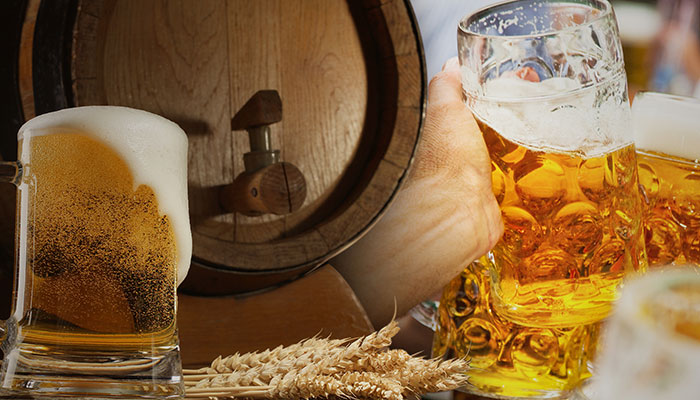 For those of you who can’t make it to Germany for Oktoberfest this year, you can celebrate with the Balboa Bay Resort at OktoberFestival – our large party that officially launches Oktoberfest season! It’s a new, modern take on Oktoberfest, offering beers from around the world, modern and creative Bavarian delights, and live music all afternoon.

On Saturday, September 27th from 2 pm – 5 pm, savor Bavarian food, cold beer, music, and more beer! We’ll be featuring seasonal beers from around the world and about 15 different beers to sample, drink, and drink some more! Mix and mingle with other partygoers as you enjoy live music and partake in several drinking games. Oktoberfest doesn’t get much better than this!

All-inclusive OktoberFestival tickets are $55/person and $45/person for Balboa Bay Club Members. Click here to buy tickets or call us at 844.272.3946.