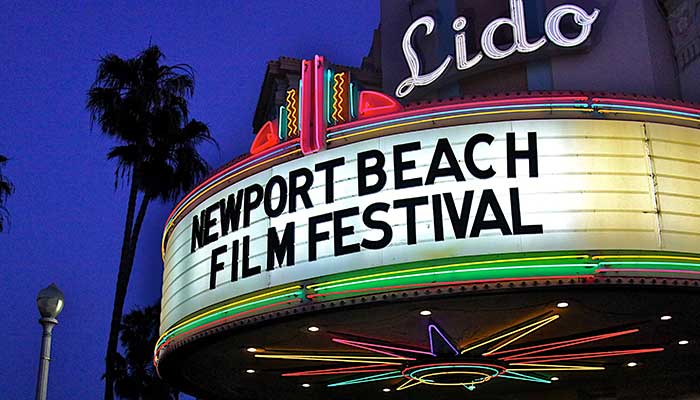 Celebrated as one of the leading lifestyle film festivals in the United States, the Newport Beach Film Festival seeks to bring to Orange County the best of classic and contemporary film-making from around the world. This eight-day event will showcase a diverse collection of studio and independent films as well as a Family Film Series that will give film goers of all ages the chance to enjoy the festival. The festival provides a unique opportunity for attendees to learn more about the directors, actors, and producers behind the films. Guests also get the chance to see what may become next year’s Oscar picks and tomorrow’s classics before they’re screened anywhere else!