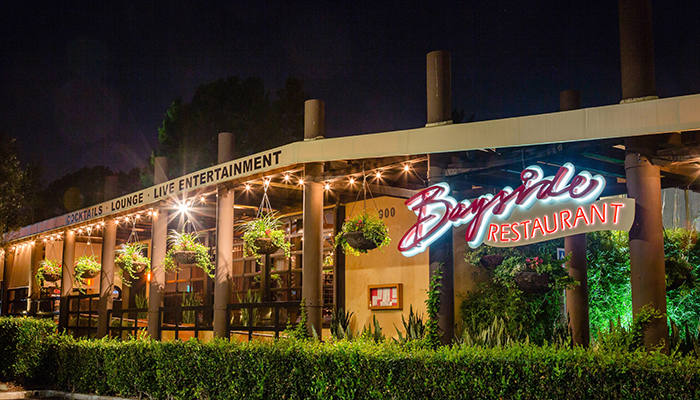 Jerry Mandel is the leader of the Jerry Mandel Swingin the Standards Jazz Band one of Orange County California’s most popular bands. As a tenor saxophonist Mandel has performed with numerous groups in southern California at such venues as the Orange County Performing Arts Center, The Laguna Pageant of the Masters, Laguna beach live and the Granada Theater in Santa Barbara. Mandel has appeared twice with the Lenore Raphael Trio in New York City. He joins Ron Kobayashi every Thursday at Bayside!

Mandel has served as a member of the National Advisory Board for Jazz at Lincoln Center.