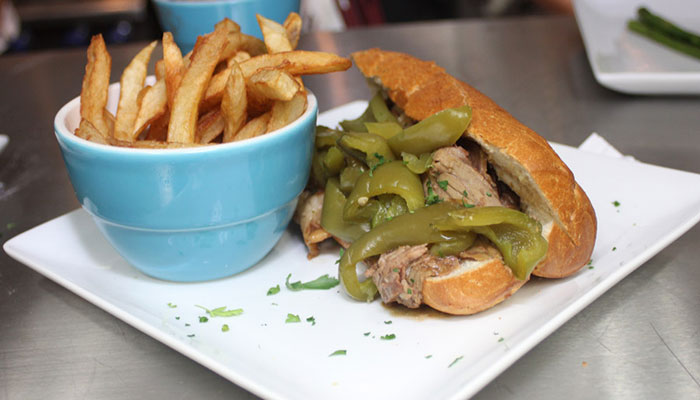 Cruisers Pizza Bar Grill, a brand new restaurant featuring authentic Chicago Pizza, a chef-driven scratch kitchen, and a full bar; announced a grand opening ceremony and party on Thursday, August 21. After a soft opening period that began in late July, Cruisers has already gained a loyal local following. The grand opening party will be sponsored by Bacardi USA and will feature drink specials all day.

In addition to the Grand Opening, which will feature $3 Bacardi drinks all day, and $3 Bacardi Ice Luge shots at 8pm, Cruisers has promotions every day of the week:

-Happy Hour Seven Days A Week from 3pm-7pm and 10pm-12am featuring $4 U-Call-It Cocktails and $2 off all Beer, Wine, and Specialty drinks.