Concerts on the Green: All American Boys Chorus 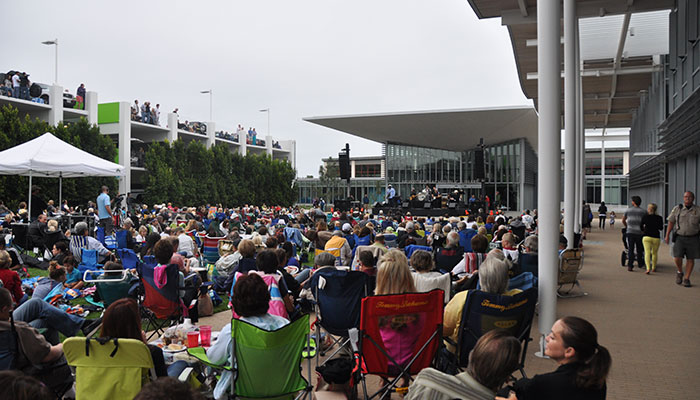 The City Arts Commission will present three fantastic performances as part of the “Concerts on the Green” series during the summer of 2014. Concerts on the Green will be “on the Green” at the Newport Beach Civic Center, 100 Civic Center Drive, Newport Beach.  Concerts begin at 6 p.m. and end promptly at 7:30 p.m. and are free to the public.  Come early with a picnic dinner and don’t forget to bring your blankets and beach chairs!

Sunday, July 6: All American Boys Chorus
The extraordinary voices of the All-American Boys Chorus present an eclectic slice of musical American covering a multitude of genres including jazz, folk songs, patriotic pieces, work songs, country, pop vocals, classical, and even songs from the cinema and stage.