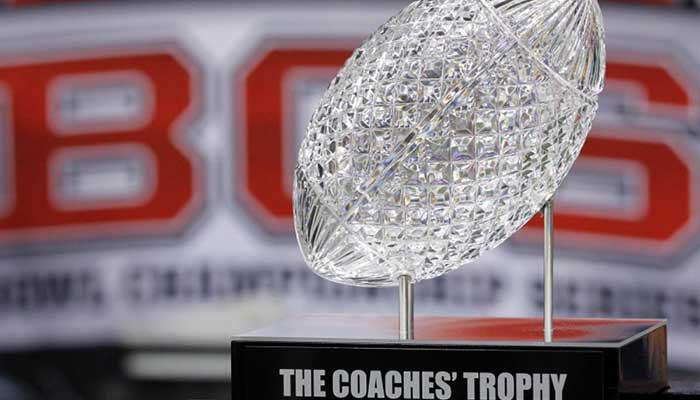 The Coaches’ Trophy™ presented by Dr Pepper is the ultimate goal of college football teams across the country. It will be presented on field to the winner of the VIZIO BCS National Championship Game on January 6, 2014. During the season, The Coaches’ Trophy tours the nation attending games that impact the race for the national championship. The Trophy will be on display in in Newport Beach, Calif on January 3, 2014 from 12pm-3pm at Newport Sports Museum.