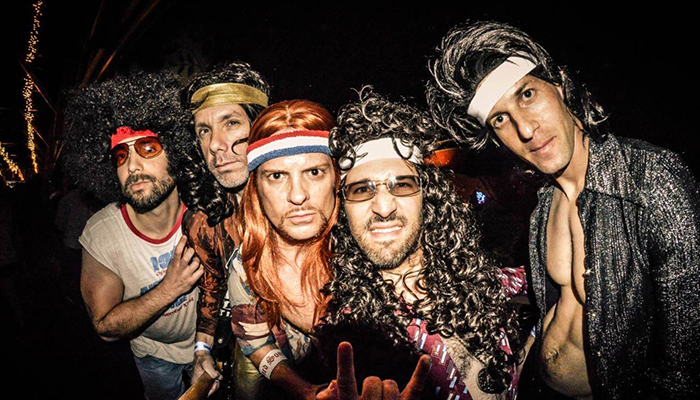 Wayward Sons is a nostalgia-fueled, power-chord packed rock show featuring the greatest songs of the 80’s including hits from Journey, Queen, Styx, and Bon Jovi.

This LA-based band have become the reigning kings of Sunset Strip and regularly headline legendary Southern California rock venues such as the Key Club, House of Blues, The Belly Up, Brixton South Bay, Saint Rocke and many others. This tailor-made rock & roll concert is choreographed and arranged by seasoned musicians and singers who hit all the right notes, transporting audiences back to the area-rock favorites that defined a generation.

When Wayward Sons hit the stage, it’s an arena rock party that will blow your socks off, every night!