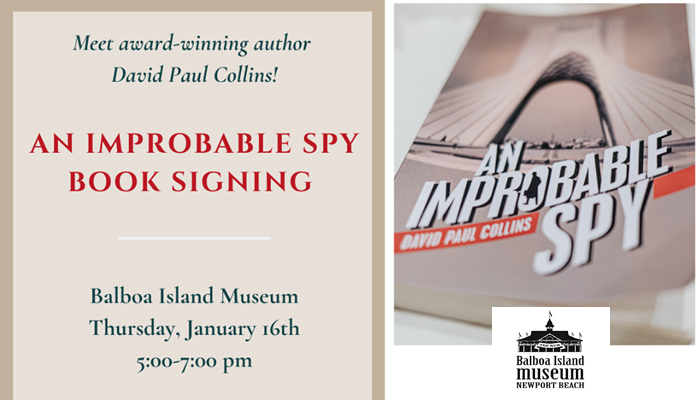 More about An Improbable Spy

Jack Devlin narrowly escaped revolutionary chaos in Tehran when militant Islamists laid siege to the American Embassy in 1979. Intrepid and determined, he returned disguised as a wounded Persian soldier to rescue the love of his life in a perilous collaboration with MI6 and the CIA

David Collins is a writer, avid traveler and former seaman. It’s his worldly experiences that inspired him to pick up a pen and begin crafting tales of his years working aboard merchant ships sailing under flags from around the world.