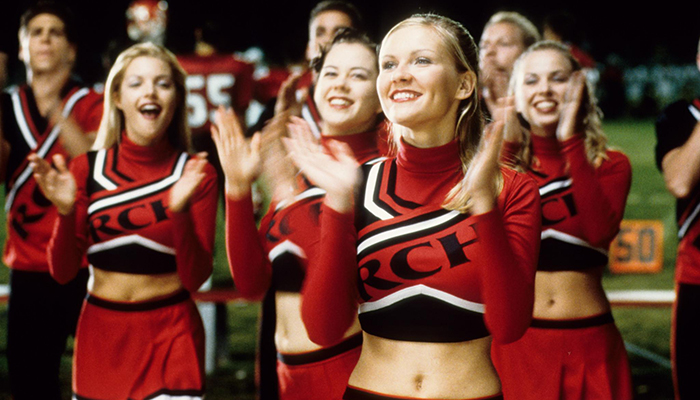 All screenings will start at 7PM.
Since it is an outdoor event, be sure to bring a jacket, blankets, and lawn chairs for comfort! 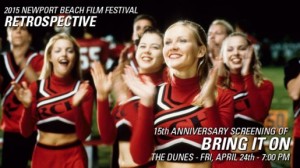 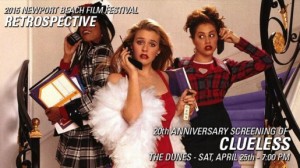 SUNDAY, APRIL 26: BACK TO THE FUTURE @ 7PM
Marty McFly is accidentally sent 30 years into the past where he must make sure his parents unite to save his own existence.
Dir: Robert Zemeckis
Starring: Michael J. Fox, Christopher Lloyd, Lea Thompson, Crispin Glover, Thomas F. Wilson, Claudia Wells, Marc McClure, Wendie Jo Sperber 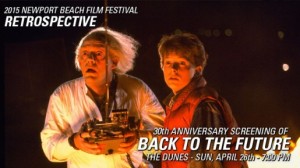