It’s that time of year again. The air is crisp, the leaves are beginning to change their colors, and fall is finally upon us! And what better way to celebrate the arrival of the season than Newport Beach’s very own Oktoberfest?

The original Oktoberfest first commenced in Munich, Germany on October 12, 1810 as a marriage celebration for Crown Prince Ludwig and his new bride, Princess Therese of Sassonia-Hildburghausen. Every citizen in Munich was invited to partake in the ceremony, which was held in the fields in front of the city’s gate. These fields were called Theresienwiese (“Therese’s meadow”), and were eventually nicknamed Wies’n by the locals. The event concluded with a feast and a horse race and thus, a tradition was born. Since then, Oktoberfest has dropped the horse racing and has shifted its ceremonial focus from Princess Therese to Bavarian agriculture.

About a century after its Munich debut, Oktoberfest has made its way over to the United States. Every year, the States celebrate during late September through early October with pints of German ale, juicy bratwursts, and delicious sauerbraten. 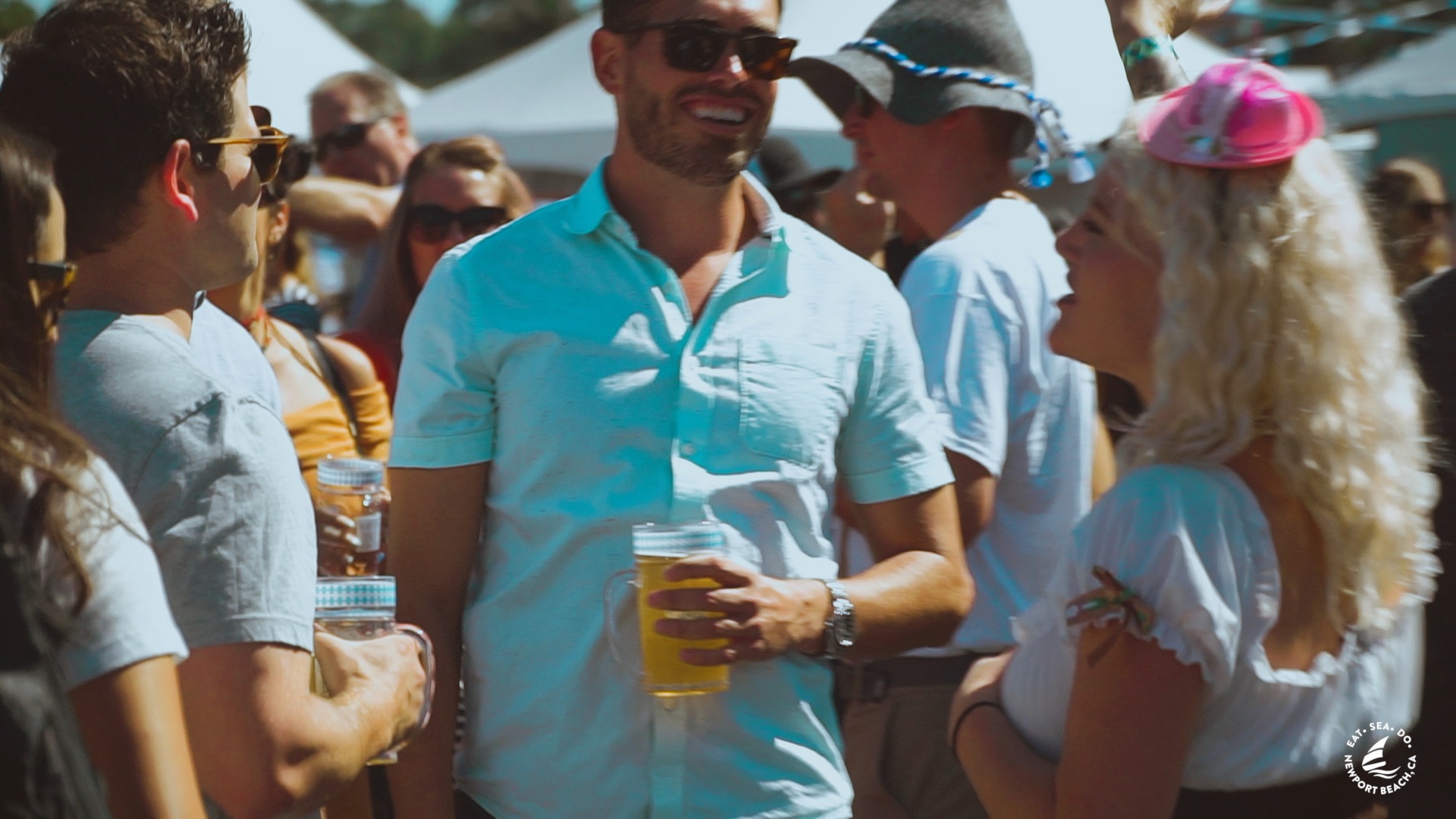 Although it first began with a royal union and horse racing, today, OCtoberfest in Newport Beach is the perfect setting for a fun, casual autumnal celebration that anyone (over the age of 21) can enjoy. From September 29th to October 21st, every Saturday and Sunday from noon to 8PM, Newport Dunes Waterfront Resort & Marina will be dedicating weekend afternoons to music, dancing, and (of course) lots and lots of beer! Enjoy delicious German beer, traditional Bavarian food, and live entertainment all while being able to enjoy the resort’s beautiful oceanfront view. 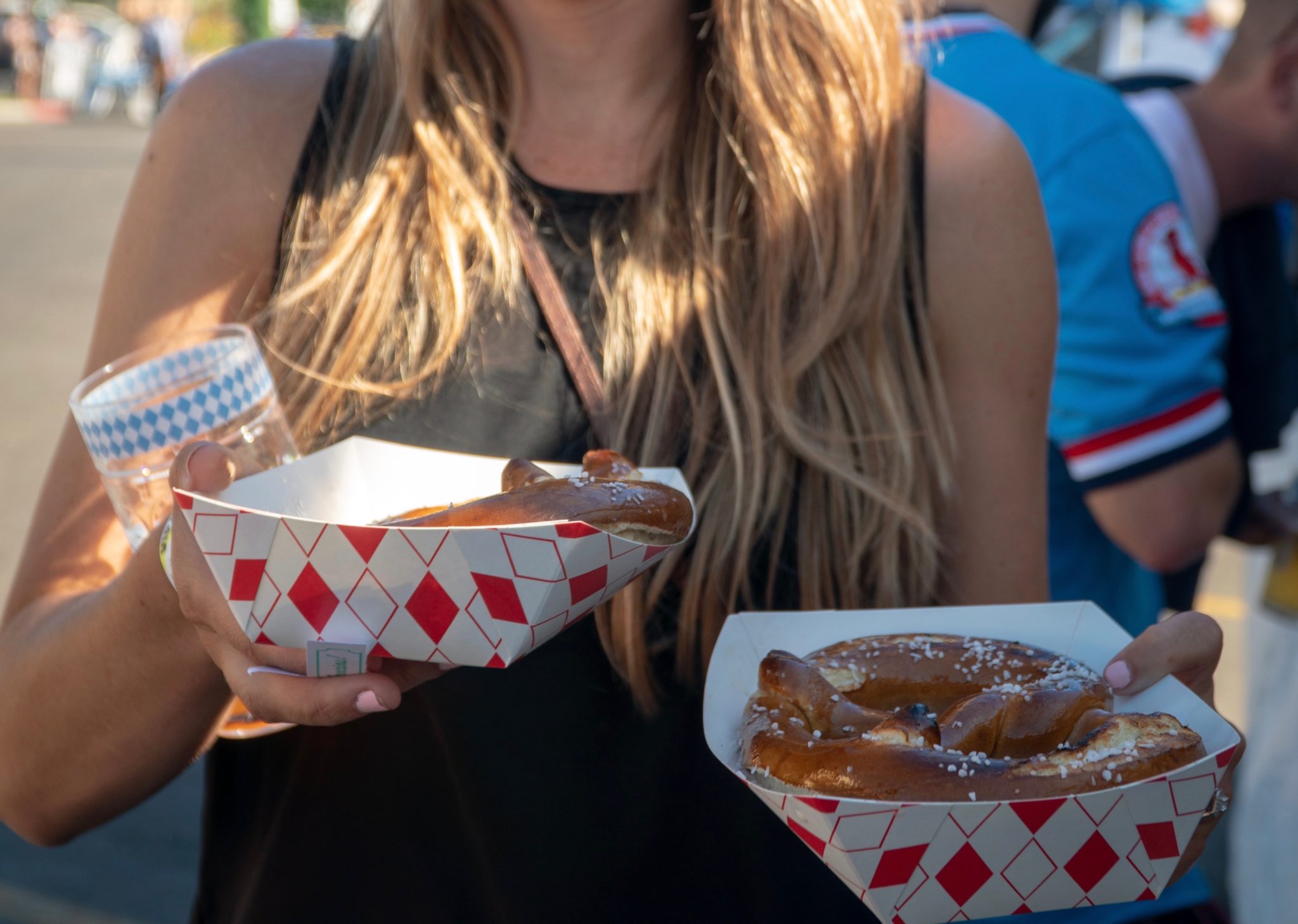 You don’t have to be royalty or even German to enjoy this incredible celebration— you just need to be ready to celebrate! So bring some comfy shoes and even some traditional German garb if you have it, and get ready for great food, amazing beer, and tons of fun. For more information on Newport Beach’s OCtoberfest, you can visit our website HERE, and to buy tickets with a special Lyft discount code, click HERE.